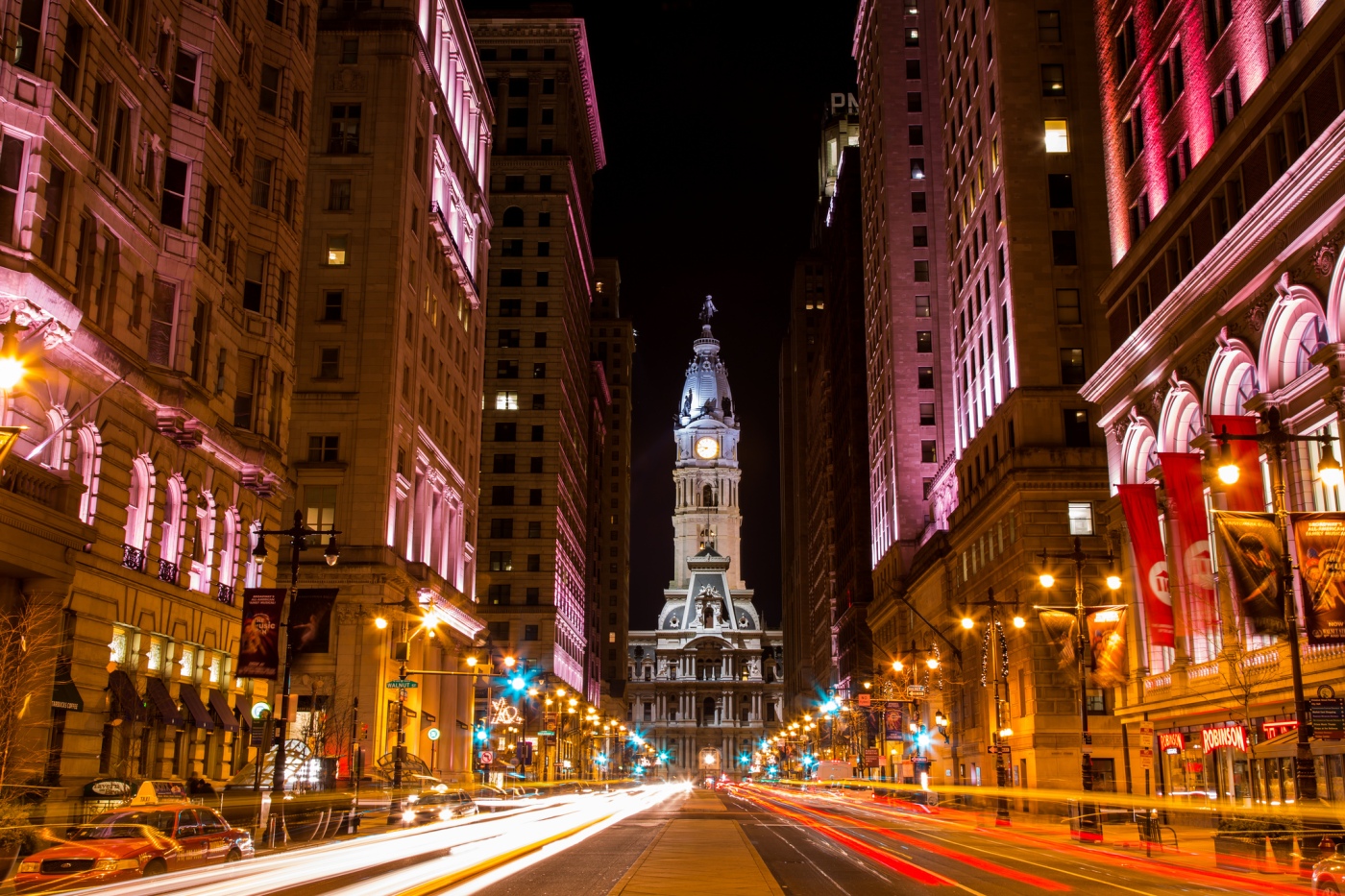 1976 was a busy year in Philadelphia. They were holding the Bicentennial celebration, commemorating the two-hundredth anniversary of the Declaration of Independence. As part of the year-long festivities, the city had become a hub for events, hosting the championship game of the NCAA Final Four, as well as the all-star games for baseball, basketball and hockey. On the 4th of July, around 2 million people descended on the city for the celebrations, which featured a five hour parade with over 40,000 marchers and floats from every state. But it was to be a small, 2000 person event that would go down in history.

If you play with scorpions, don’t be surprised when you get stung

When I was 6 or 7, my uncle gave me a book of Aesop’s Fables. I liked their imagery, and the idea of talking animals with anthropomorphized human traits appealed to my child sensibilities. Recent news about Turing Pharmaceuticals raising the price of Duraprim, a potentially life-saving drug, from a paltry $13.50 to an astonishing $750 brought one of these fables vividly back to mind: the story of the Scorpion and the Frog.